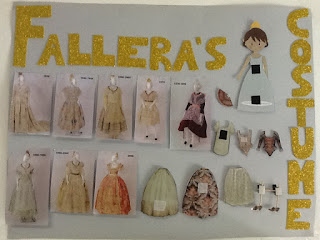 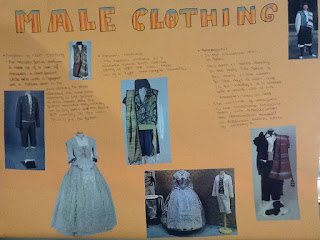 During the first week of March the students of 3rd Year Secondary were working on a project about Fallas. They did research on the evolution of the Fallas male and female costumes from their origin (Valencian farmers’ clothes in the 18th and 19th centuries) until nowadays. They designed posters that showed the different types of male clothing: “torrentí” costume and “saragüell” costume; and the female clothing. They also included pictures and drawings.

The students of 4th Year Secondary took part in the elaboration of the school “llibret” of Fallas. In it, they explained the main events happening during Fallas, which are: the Building of the Fallas, the Prize Giving Ceremony, the Wake-up call, the Firework display, the Parades, the Flower Offering, the Bonfire Night and the Burning of the Fallas. To do that, they searched information on the internet and added their own ideas since most of them are falleros or have lived the Fallas experience at some point.


Both 3rd and 4th Year Secondary students were very excited about this project because it was a very interesting topic and they love Fallas. They were motivated and we could see that in the oral presentations they did to explain to the class what they had done.