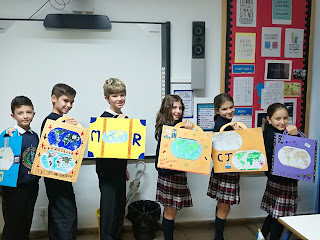 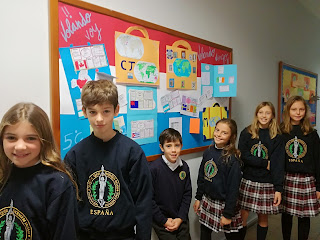 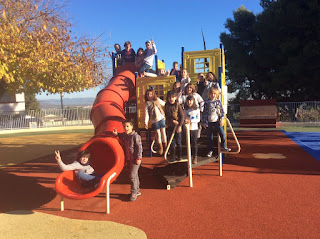 Christmas is coming, which is exciting for most of us.  It means spending time with the people we most love, indulging ourselves with rich food and exchanging gifts.  But it’s also important at this time of year, to remember those who are not so fortunate as ourselves and to take some action.  At school, we have always made a special effort in December, donating to local charities, and spreading happiness by visiting old people’s homes to sing Christmas carols.  Starting just before December, children bring donations of non-perishable food and clothes into school, which are collected by the members of the Students Club, who are instrumental in the organization of all these campaigns. The food and clothes are then taken to the “Hermanas De la Cruz” in Aldaya, and to “La Casa Grande” in Valencia respectively, where they are then distributed to those most in need.

In recent years, the school has also raised money for a charity with which we have close ties, the “Casa Ronald” in Valencia. This is a charity that works to improve the lives of children who are hospitalized far from home. They provide accommodation for the family, enabling sick children to stay close to their families during these difficult times. They also reduce the stress of hospitalization, not just for the child, but for the rest of the family too, by creating a fun, relaxing environment, with entertainment and toys.

On “Jeans Day” all the students from First Year Primary to First Year Bachillerato, can bring in a euro and wear their jeans to school instead of their school uniform.  We have two jeans days a year, and the money goes to “Casa Ronald”.  It’s a great opportunity to raise awareness of the needs of others.  In class we talk about where that euro goes, and who will benefit, as well as talking about how we can help other people around us, at school, at home and in our neighborhoods. 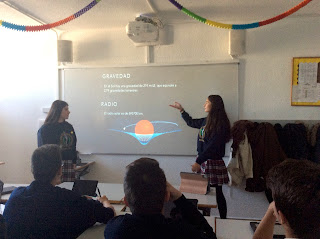 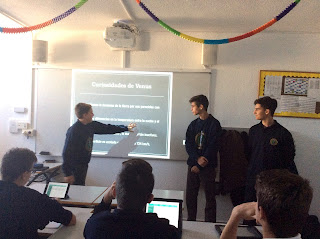 It is always very difficult to find the words when we want to express our ideas in a different language. As non-native speakers of English we need to learn and master different tools to be able to communicate as naturally as possible. 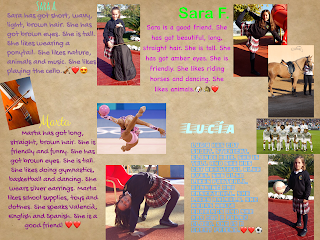 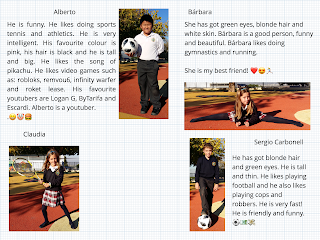 We are working on a little project in our 4th Year Primary English class where we were able to put into practice what we have learned in class, together with the use of iPads which we absolutely love! We made groups for the project, and then we had to briefly describe each member of the group. Not only their physical appearance but their personality and likes as well. We are using the app BookCreator and it took us a long time to type our descriptions, choose and upload our pictures and decorate each page of the book. We didn’t finish yet, but as you can see in the pictures, it’s worth the effort! We hope you like them! 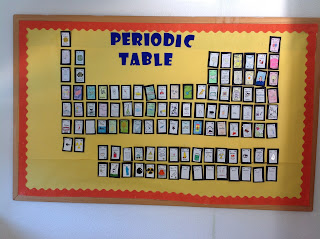 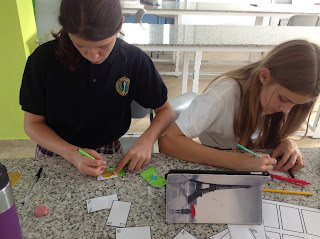 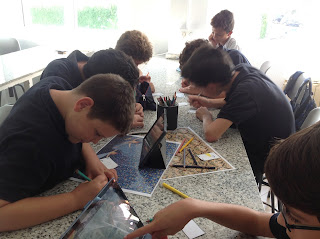